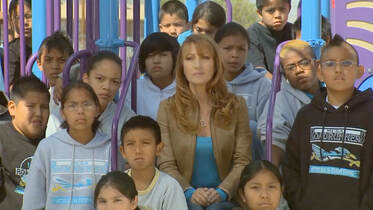 The Chronicles Group is an international nonprofit 501(c)(3) organization comprised of communicators, scientists, policy leaders, professionals and academics whose mission is to accurately convey the existential threats confronting Earth in the 21st century. The Chronicles Group, initiated by James Thebaut in 2000 as a tool for public advocacy, takes an aggressive, issue and solution-based approach to documenting these wide-ranging and urgent challenges humankind is currently facing, including: climate crisis, overpopulation, human rights violations, biodiversity loss, pandemics, weapons of mass destruction, and the water/ energy/ food security nexus.

The Chronicles Group is currently in development with Turning Back the Doomsday Clock, its most impactful project to date. The film places a spotlight on escalating global crises, highlighting science-based solutions for the myriad existential threats confronting the planet. 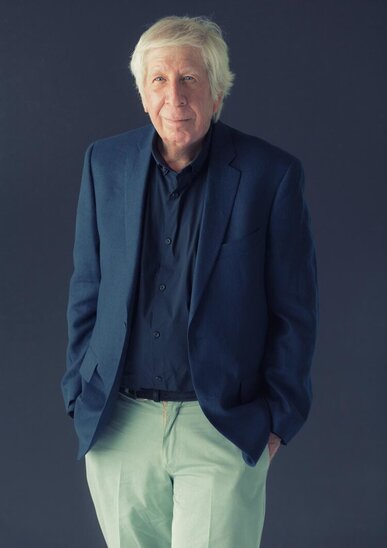 The Chronicles Group is the result of James Thebaut understanding the need for world policy for human sustainability. After serving his country in Germany as part of the US Army, he returned and began his quest for lifelong learning completing two Bachelor’s and a Master’s degree. This led him to see how we are squandering the precious gift we have. While studying Landscape Architecture at the University of Washington, he created and produced his first documentary, A Tale of Two Cities, that compared and contrasted Southern California to the Puget Sound region. The goal was to keep Seattle from repeating the ecological mistakes made in Orange County and the San Fernando Valley.
​
As an Environmental Planner in Seattle during the 70’s, when environmental studies and awareness were relatively new, Jim was at the forefront creating the first programmatic environmental statement in the US. His findings regarding proposed nuclear power plants near Seattle resulted in the withdrawal from the proposal. Through a public education project on a proposed Super Tanker Port, his information led to the denial by both the State and Federal governments. During a run for Mayor of Seattle, he created a 30-minute documentary illustrating the lack of energy policy, urban growth guidelines, and city planning.

Since then, Jim has been involved in commercial films like the 1986 CBS drama, A Deadly Business, starring Alan Arkin and Armand Assante, that revealed the true story of illegal toxic waste dumping in New York and New Jersey. However, his passion was documentaries like Bad Cops, Execution at Midnight, The Cold War and Beyond, and The Iceman: Conversations with a Killer, that exposed the toxicity of the human race. He then turned back to the environment by creating, producing, and directing Beyond the Brink, Renewable Energy Desalination for the Middle East and North Africa, and The American Southwest: Are We Running Dry? His 2005 film, Running Dry” based on Paul Simon’s book “Tapped Out” shaped policy and spearheaded the “Senator Paul Simon Water for the Poor Act” passed by Congress in 2005 and updated in 2015.

James is a frequent speaker at conferences but also before the United Nations and the US Congress where his educational speeches continue to shape holistic global sustainability policy like “Senator Paul Simon Water for the World Act.” He continues his drive to inform the world and initiate positive movement. 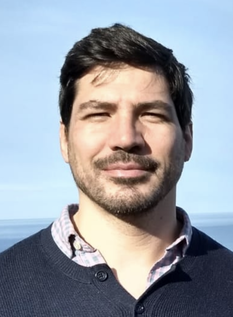 Ignacio Deregibus is an international specialist who has covered and continues to further in project management, strategic planning and development, environmental policy and water resources management research, analysis and advice.  He worked for more than 10 years with Prof. Alison E. Post at Harvard University, Accenture, the Organisation for Economic Co-operation and Development (OECD), the International Hydrological Programme (IHP) of UNESCO and, nowadays, with the International Water Resources Association (IWRA).

Both an Italian and Argentinian national, Ignacio graduated from the University of Buenos Aires with a bachelor degree in Political Science specialized in International Relations, and holds a Master in Public Affairs (MPA) with concentration on Sustainability at l’Institut d'Études Politiques (IEP) Sciences-Po, Paris.

​He is currently responsible for planning, implementation and monitoring of communications and outreach as well as project activities and event initiatives on sustainable development and water resources management.  Mainly he contributes with IWRA’s Executive Board, Committees, Membership and Partners, National and Regional Chapters, projects on Smart Water Management, Water Quality, Water Security, Climate Change and the Science Policy Interface, as well as the World Water Congresses and Webinars, Data Protection, Publications, among others.

Ignacio collaborates also with IWRA’s key perspective and plan of action to address the challenges and priorities for the sustainable use and management of the world’s water resources and the environment in both developed and developing countries. 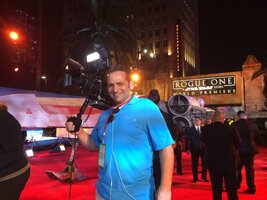 ​James Qutami is a dedicated Producer/ Editor/ Writer/ Cinematographer working in Los Angeles and San Francisco. An industry veteran with decades of experience in all aspects of production and entertainment marketing. A passionate storyteller, Qutami has had the privilege to work and learn from some of the most influential advertisers and filmmakers in the business. See more at www.jamesqutami.com.

Felix N. Mendoza III is a Northern California based DP, camera operator, FAA certified drone operator and sound recordist.  Born is San Jose, and raised in the Central Valley, Felix has witnessed first hand the importance of abundant water and thriving agriculture. In 2002, he started his career in television as a photojournalists, earning multiple Emmy® awards with the Univision affiliate in Sacramento. Later in his career, he explored the TV Production side of his career, as a staffer for Pacsat.  There, he worked on shows such as The Ellen DeGeneres Show and Late Show with David Letterman.  In 2019, Mendoza went independent and created a television production company in Sacramento called “FM3 Videography” with clients from PBS, Travel Channel to The Chronicles Group. 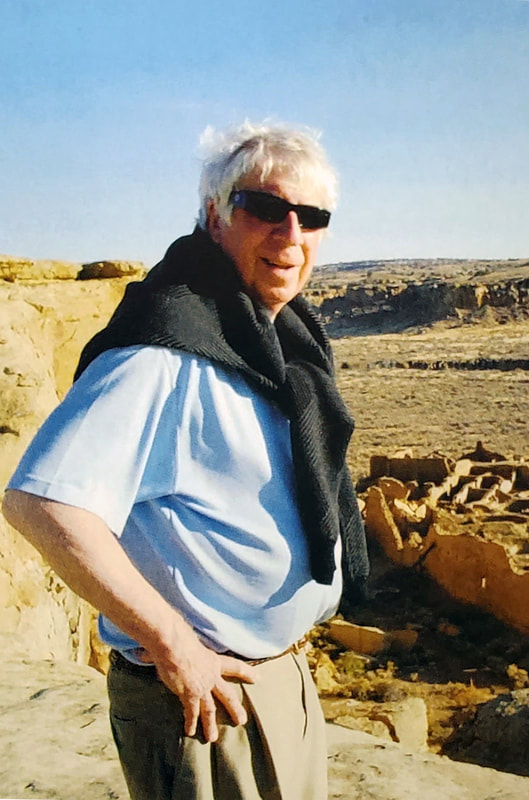 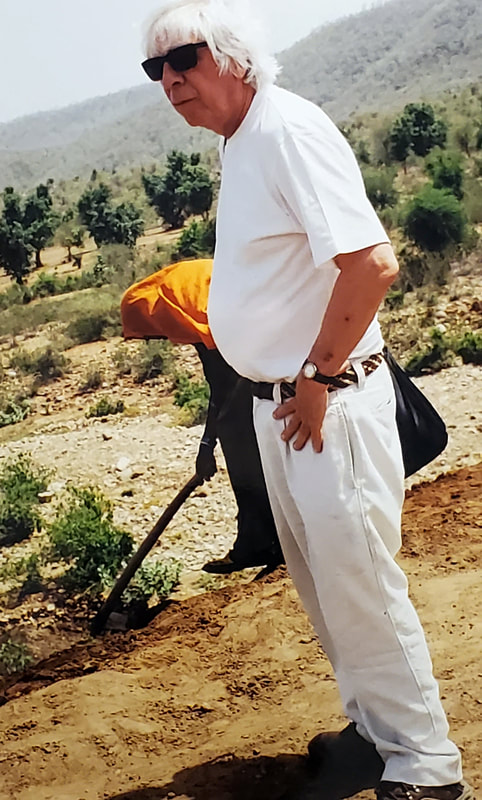 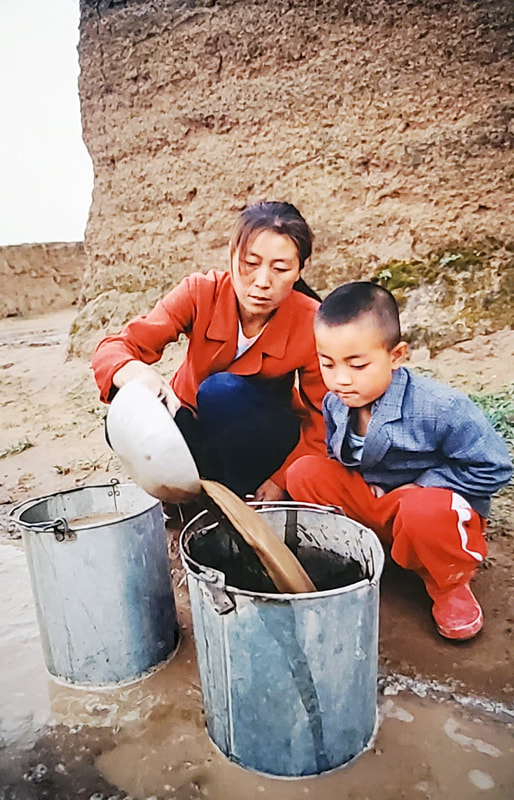 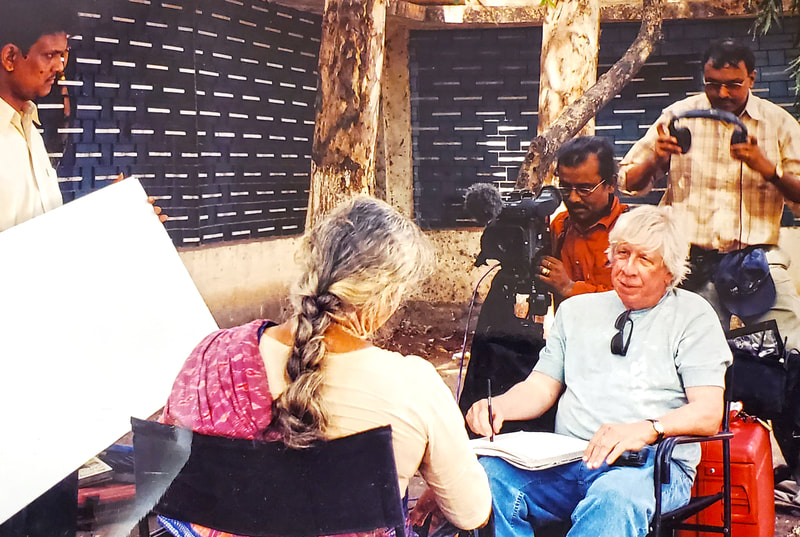 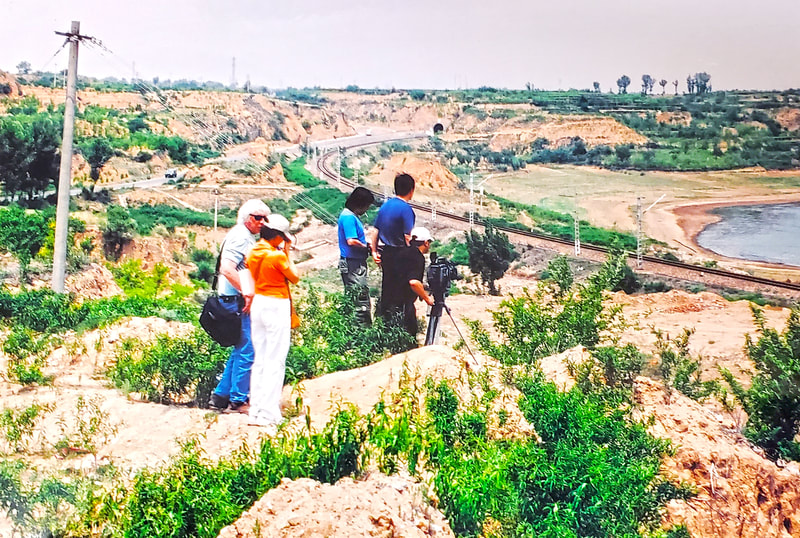 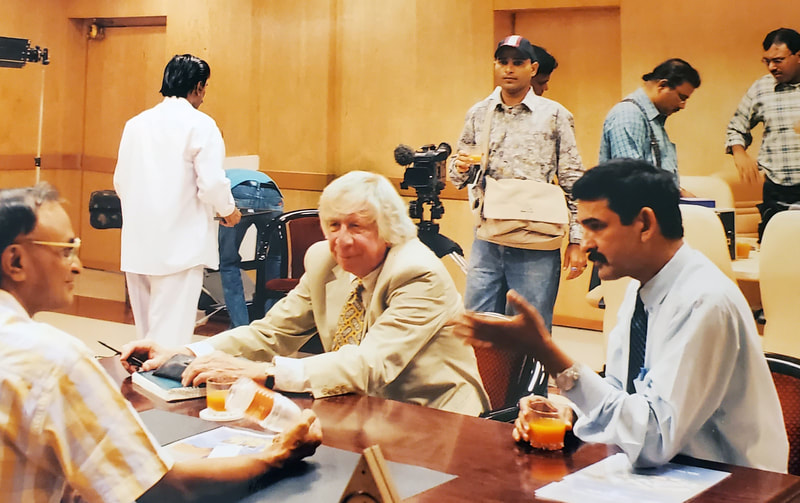 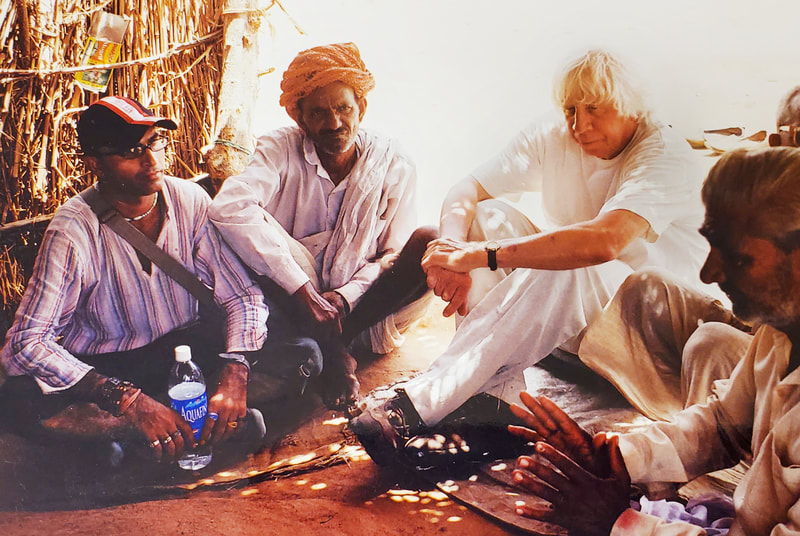 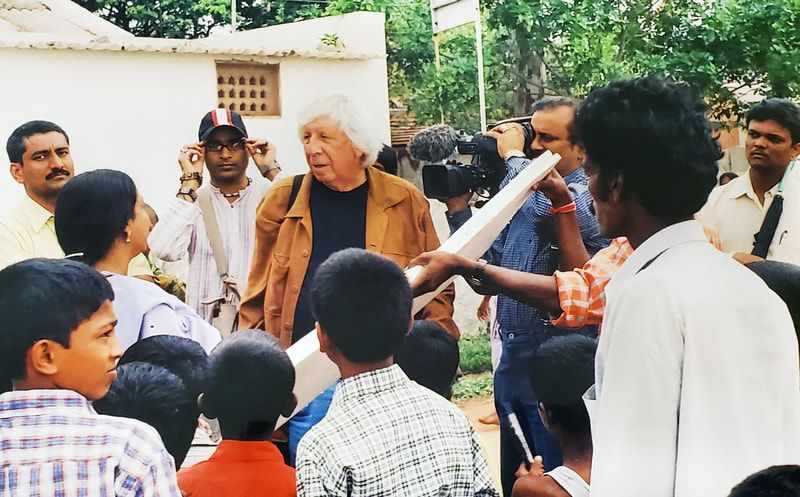 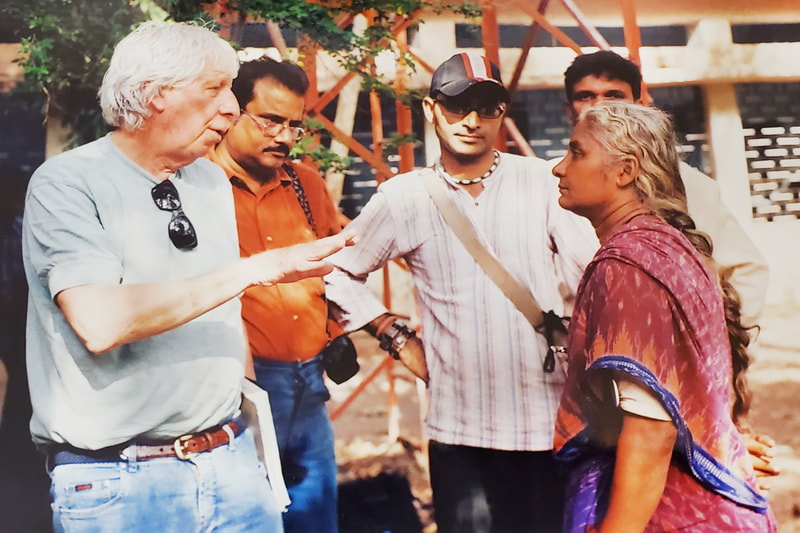 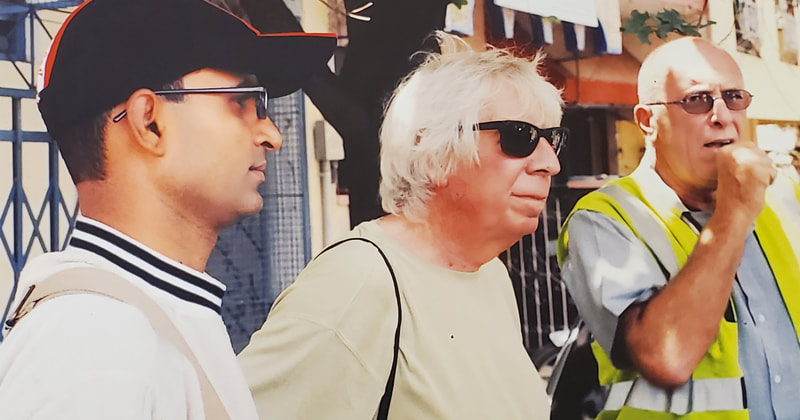 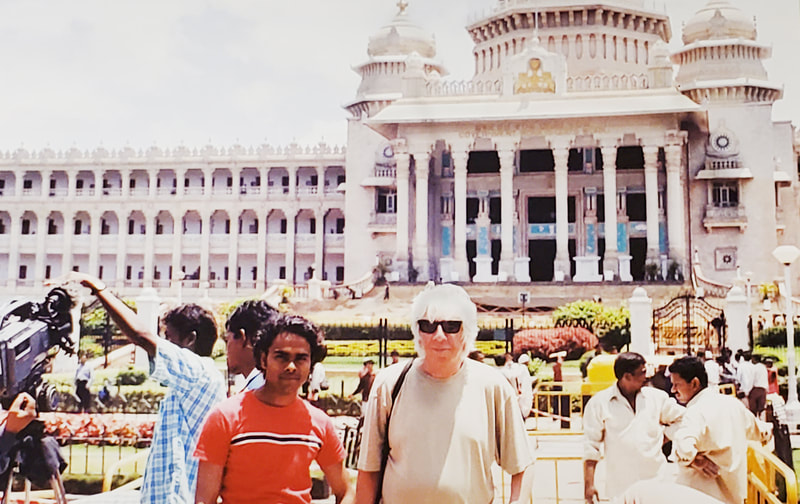 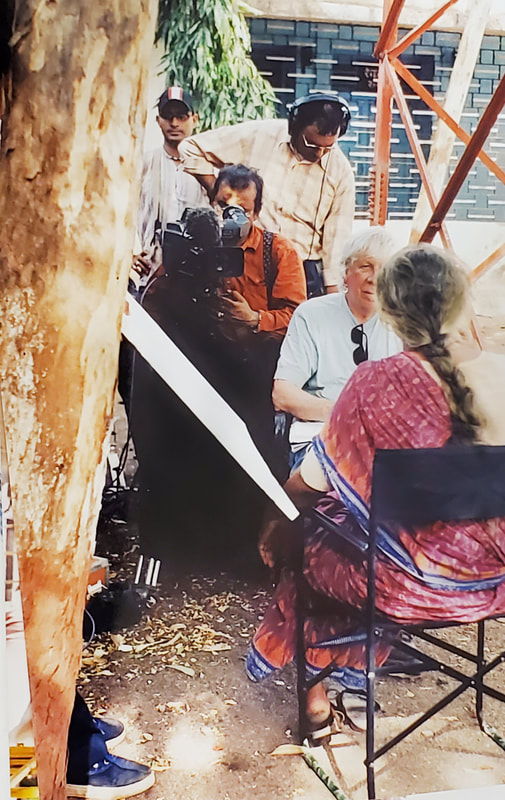 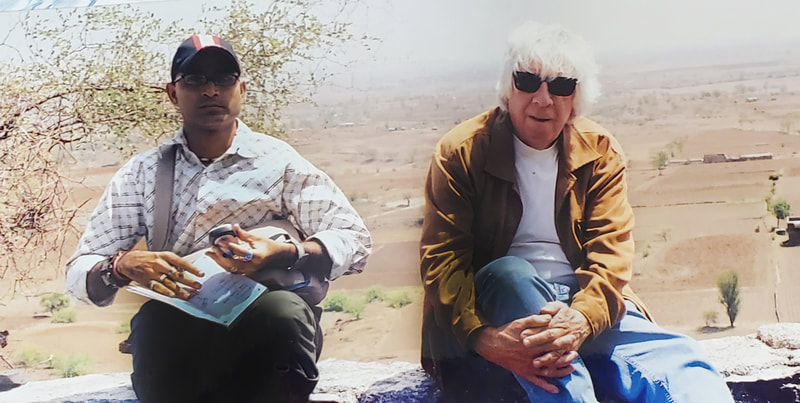 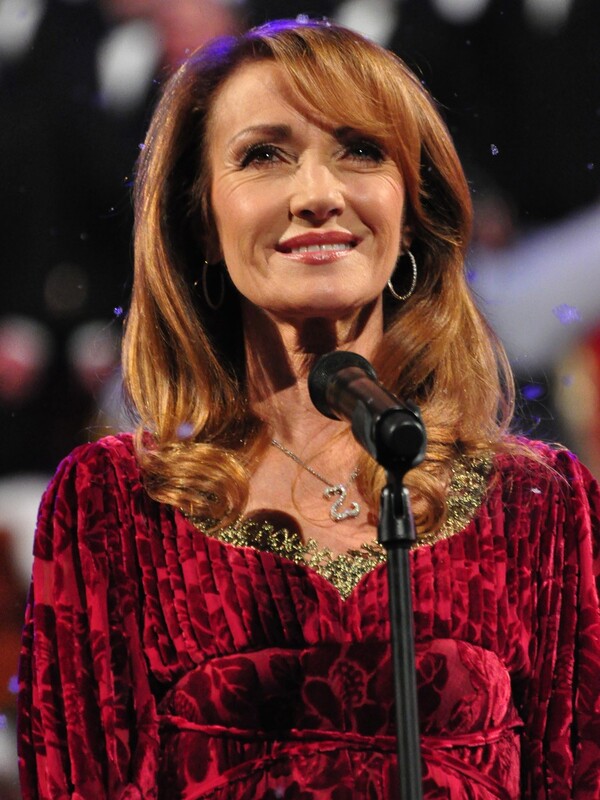 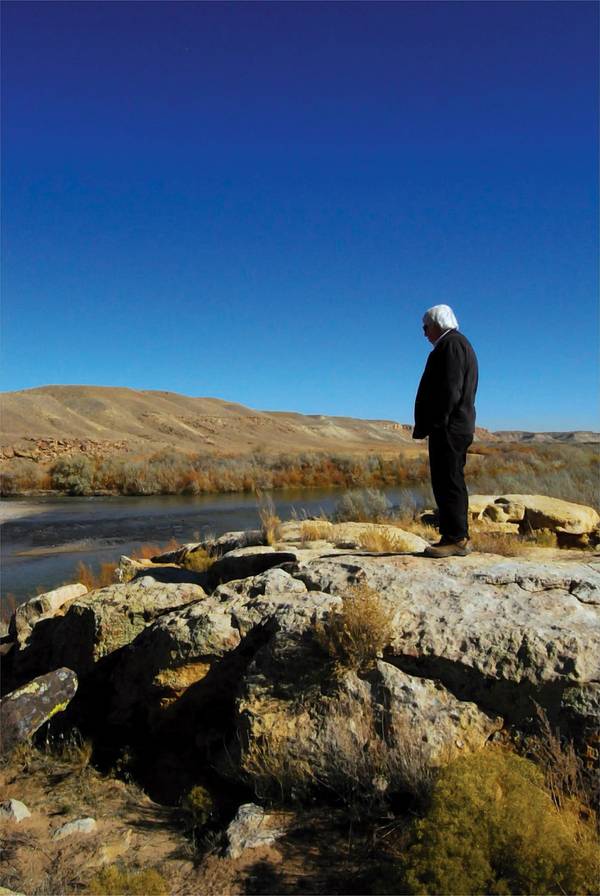 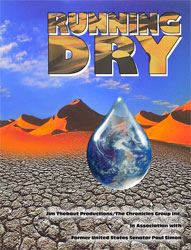 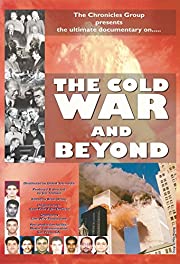 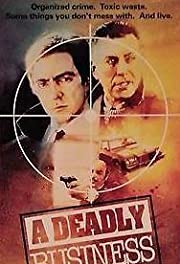 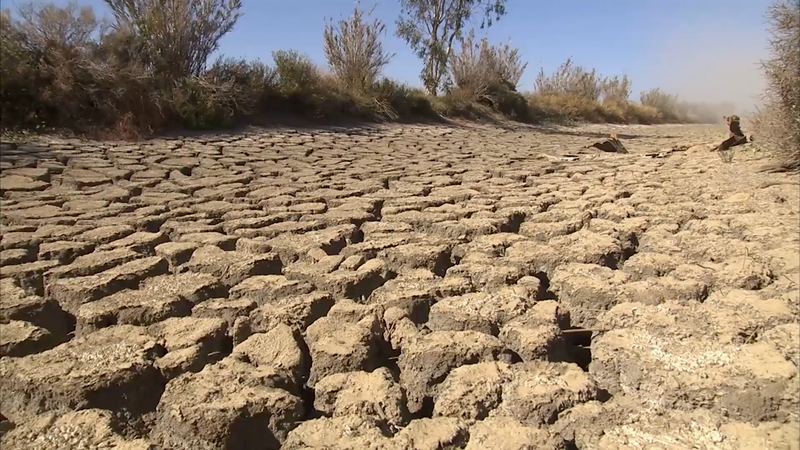 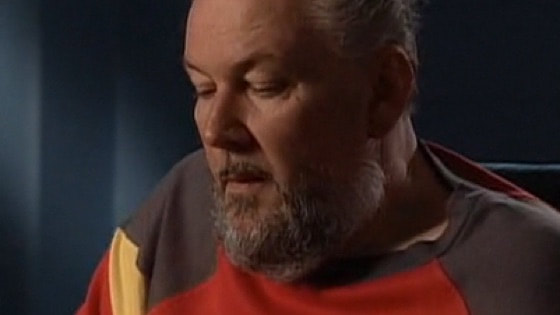 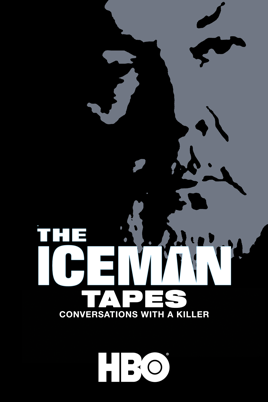 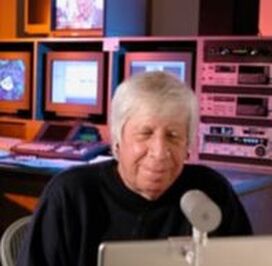 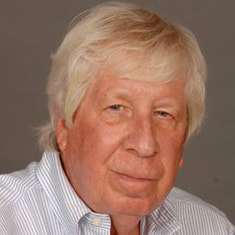 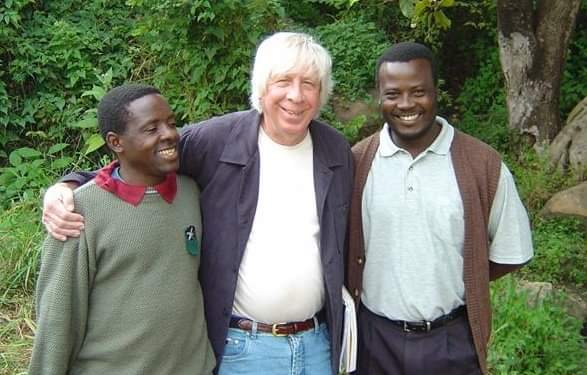 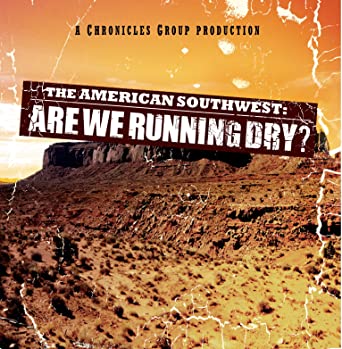